And just a few excerpts, hopefully not enough to cause a copyright infringement, from the film footer and from her thesis.  Thank you Rachel for this excellent work!!!


The film description found at Vimeo:

Her thesis in the form of a PDF is found here:
http://www.yokwe.net/ydownloads/Info2010/Miller.pdf
Please read - it is a joy! 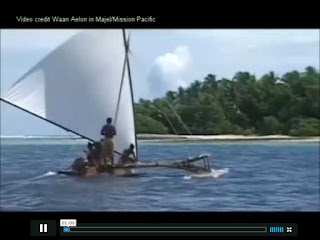 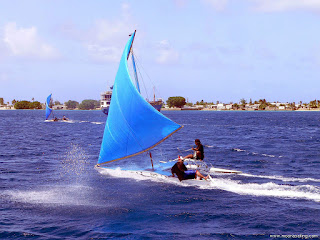 A great video on modern Marshallese culture as well.  Check out the cute kids doing a dance about building a canoe at 38:50 into it: 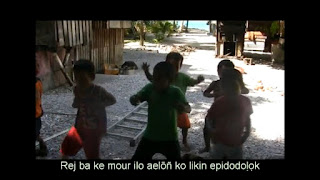 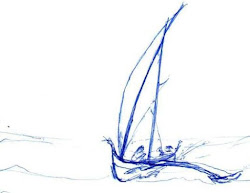 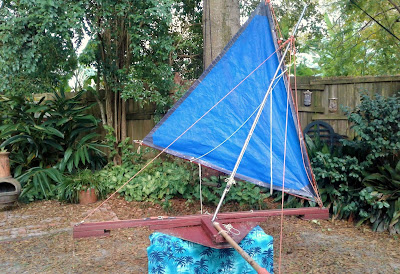 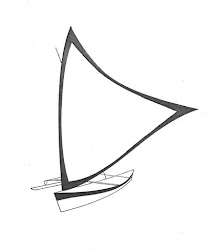 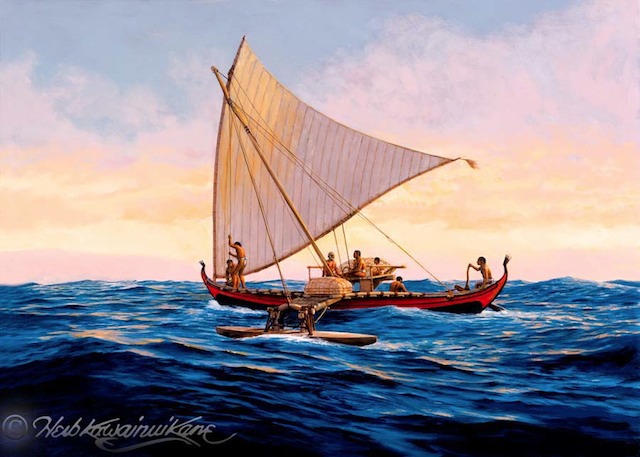 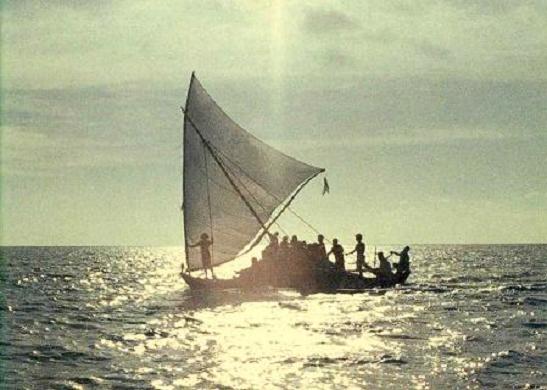 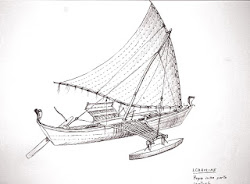 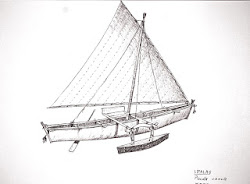 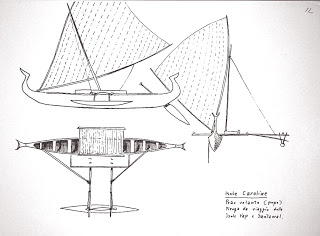 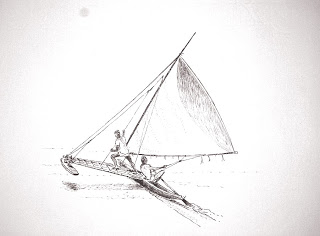 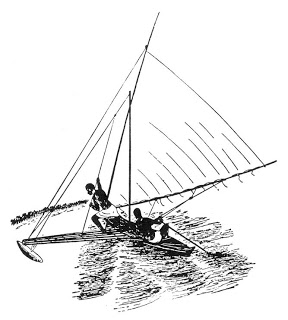 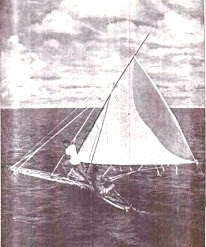 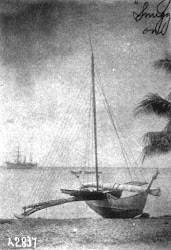 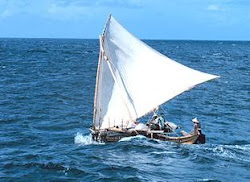 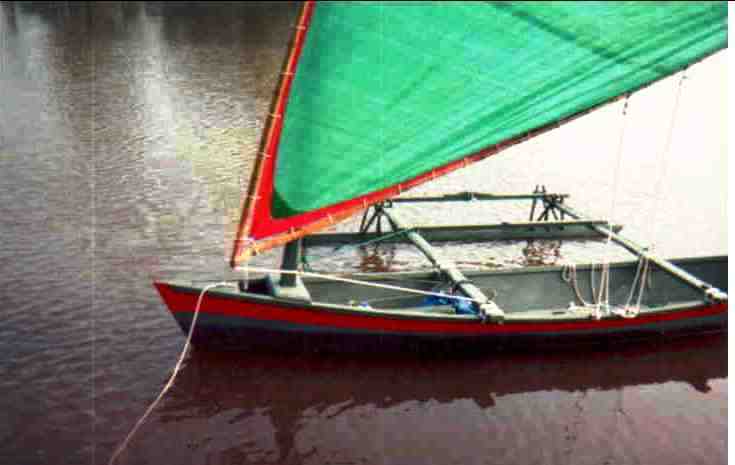 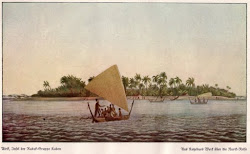 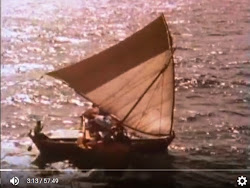 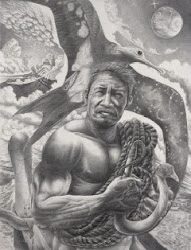 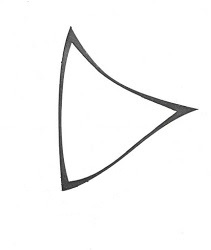 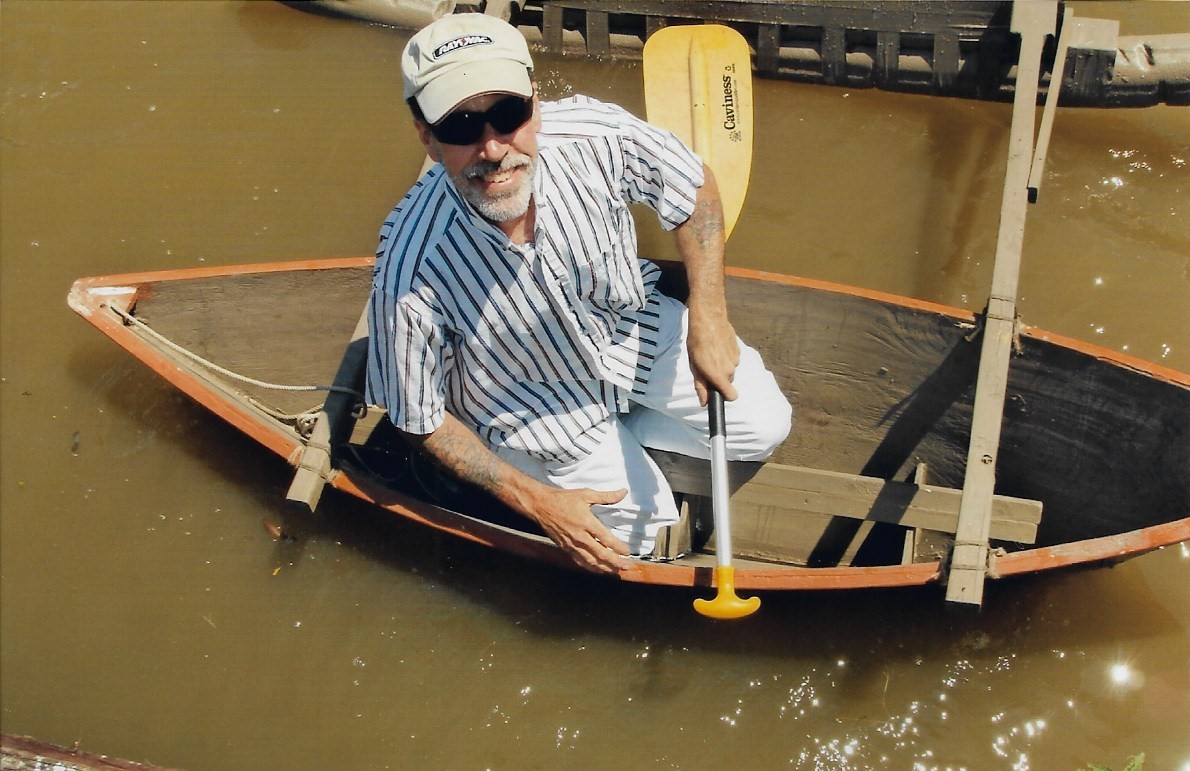 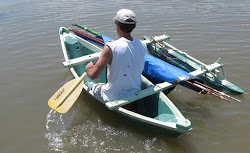 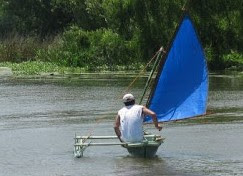